Antioxidants commonly found in strawberries may have the key to preventing complications related to diabetes. This is according to a recent study done by the Salk Institute. Researchers believe that medications derived from this particular antioxidant may lead to the major improvements in the overall life quality of a person suffering from diabetes.

Fisetin, An Antioxidant To Help Protect From Diabetes Complications

Fisetin is a nutrient that is found in various fruits and vegetables. However, its most abundant source is actually strawberry. Researchers reported that a high level of fisetin can help to ward off diabetes complications. This was proven in a study done on mice that were genetically engineered to have the metabolic disorder. 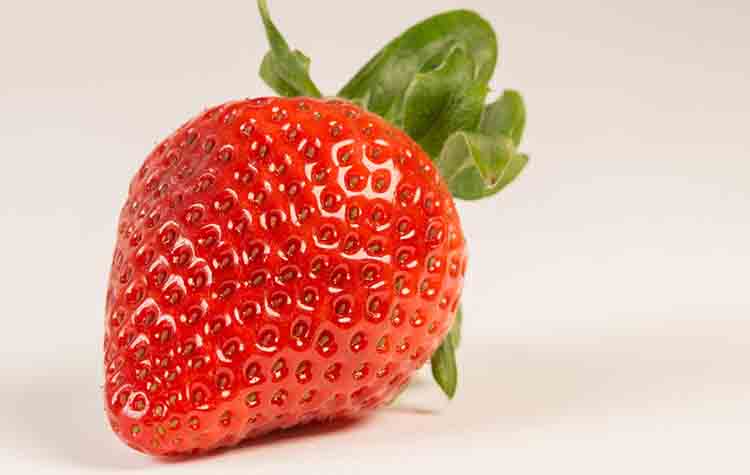