Sugar is known to be the usual cause of some illnesses such as diabetes, obesity, heart disorders, and autoimmune diseases. The key to preventing these diseases from manifesting its symptoms is to monitor your consumption or consuming in moderation.

It is also important to know which food or drinks to avoid as certain brands may market certain food or beverages as healthy choices regardless of the sugar level in it. Different fruits have high sugar content and therefore should be avoided too such as ripe mangoes and berries.

Another common trigger of autoimmune disease is Gluten. Even for people without known Celiac disease, consuming gluten may pose a risk. It often leads to persistent inflammation which is the usual culprit of some autoimmune illnesses.

Gluten may also bring about an imbalance between good and bad bacteria in the body which results in Leaky Gut Syndrome, making it even more precarious. People who do not have advanced gluten intolerance may still consume gluten. However, consumption must be well monitored in order to avoid a possible flare-up. 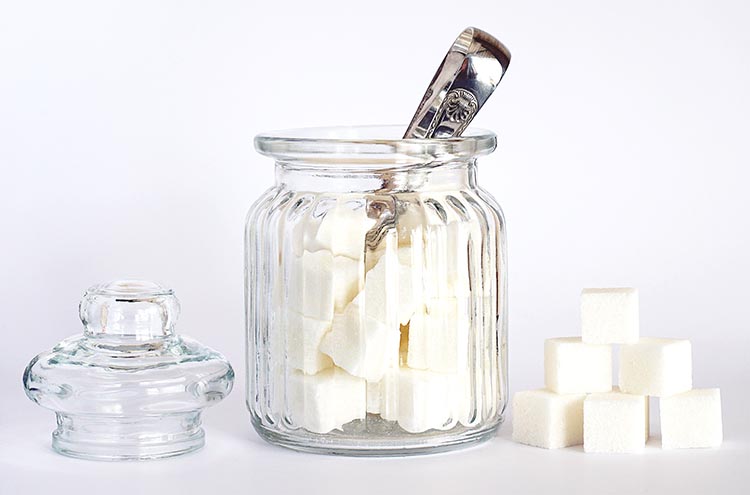