How Does Agavin Benefit Diabetes?

Studies were conducted to investigate how agavin can benefit diabetes. Researchers gathered a certain number of mice and split them to two groups. The first group was fed with agavin through their drinking water, while the second group was not. After the experiment, the mice that were given agavin have lower level of blood sugar and a higher level of insulin.

Since agavin help to reduce the level of blood glucose and increase GLP-1, they can also help to increase insulin in the body. Agavins are not expensive and have no reported harmful side effects. The only downfall is that some people may have intolerance to agavin.

The study does suggest that agavin contains interesting properties that are good for your blood sugar. However, more studies are needed on the subject before it can be concluded that tequila, or agavin in it, is good for diabetes. The dangers of drinking too much alcohol among people with diabetes are still the same. Therefore, this study should not encourage diabetics to drink tequila excessively.

In the meantime, you can go ahead and treat yourself a glass of red wine. 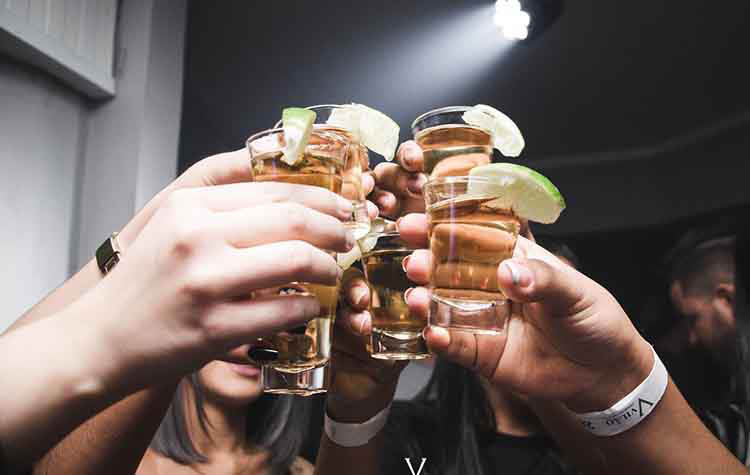