Kennel cough is a disorder in the respiratory system which mostly affects canine, cats, domesticated animals as well as those who live in the wild. It is highly contagious between dogs, which is why it is called “kennel cough”. A certain bacteria known as Bordetella bronchiseptica which can be transferred to humans are often the reason behind this disease.

Although it is not always the case, people with very low immunity or have autoimmune diseases, HIV, and other respiratory problems are prone to contracting kennel cough. Here are 10 common signs and symptoms of kennel cough you should know.

Most people who acquire kennel cough usually do not go for treatment if they only experience dry cough. Many tend to let it heal on its own. Those who are infected by Bordetella bronchiseptica are mostly diagnosed only when further complications occur, such as when they catch other serious illnesses that are respiratory-related. 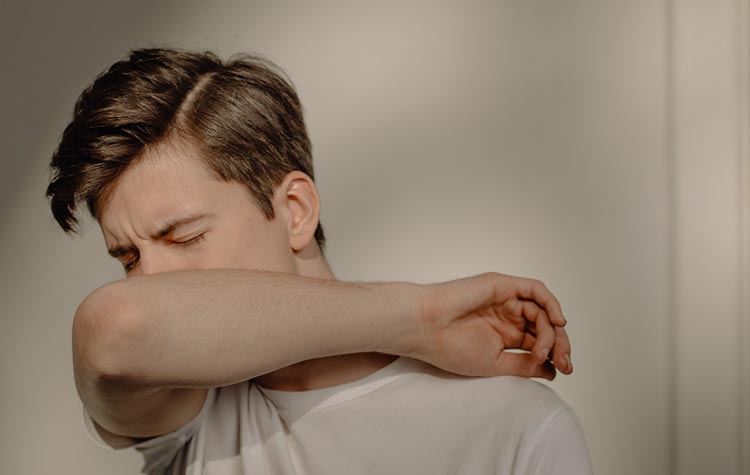