Turmeric has been used as a medicinal herb for treating certain conditions. It is believed to contain several potential benefits for the body. Some medical experts also believe that turmeric help diabetes.

Turmeric plays an important role in various medical practices, such as traditional Chinese medicine and Ayurveda. Medical science is interested in this herb because of its active compound curcumin. Curcumin in turmeric is believed to treat certain conditions such as: 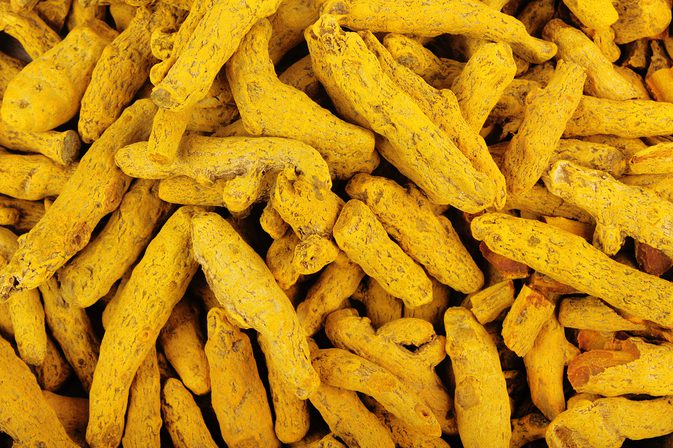