Mononucleosis, mono in short, is caused by the Epstein-Barr virus. It is most common in young adults, but it can also occur in children and older adults. In children, symptoms are normally very mild, and in older adults symptoms are sometimes slightly different from young adults. Epstein-Bar is a member of the herpes virus family. The virus is spread through bodily fluids, commonly saliva. The virus is capable of surviving on an object as long as the object remains moist. Once you have the virus, you can spread the virus for weeks before symptoms start to manifest. Most people will come in contact with the mono virus at least once. Once you’ve had mono, you are unlikely to get it again. If the Epstein-Barr virus does reactivate again you may have a problem with your immune system. Mono can be identified by some of the following symptoms.

The Epstein-Barr virus symptoms can commonly be mistaken for strep throat because they both produce similar symptoms. Strep throat is caused by a type of bacteria that can cause enlarged tonsils with red and white patches. Mononucleosis is also capable of causing swollen tonsils, but the patches on your tonsils will have a yellowish tint instead of being white. 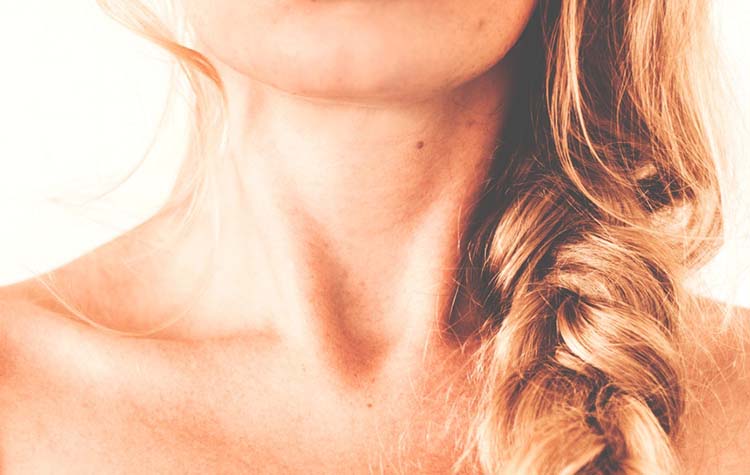