The most common reason in which your mucus layer in your stomach becomes damaged is due to the bacteria called H.Plyori. This bacteria can be contracted from contaminated food, water, or alternatively can also be contracted through close contact to another infected person. This bacteria directly attacks the mucus layer in your stomach as it multiplies and grows stronger. In addition to this, constant or over use of aspirin can also be the cause of the breakdown of your mucus layer over time. The harsh effects of ibuprofen or aspirin have on the body when used very frequently directly damages this crucial area in your stomach, therefore allowing your stomach acids to irritate the stomach wall.

Here are the 10 signs and symptoms of stomach ulcer you should know: 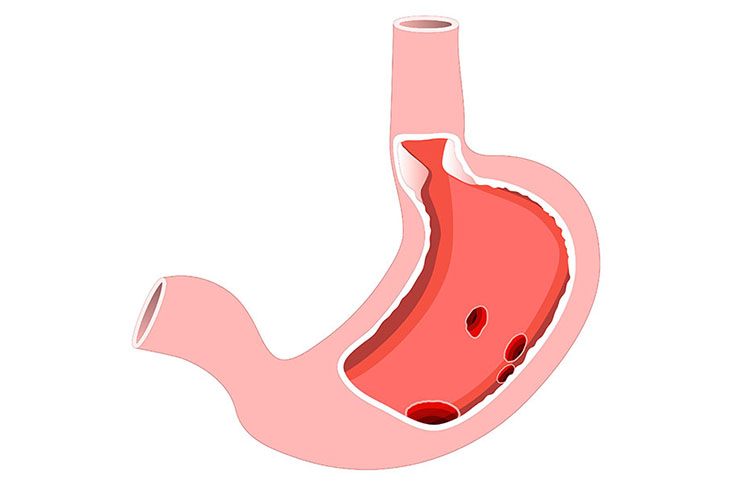