This autoimmune disease can lead to fairly serious symptoms, although not everyone who has it will suffer from all of the symptoms associated with this disorder. Here are the most common signs and symptoms of Sjogren’s syndrome.

Having dry eyes is one of the earliest symptoms of Sjogren’s syndrome. It is also the easiest to detect. This condition occurs as a result of an inflamed tear gland, which prevents water from getting into the eyes. Thus, the eyes will become dry.

If a patient with Sjogren’s syndrome starts having dry eyes, the patient will feel a stinging sensation in his or her eyes. The eyes will also become rather itchy. Sometimes, the condition can get very serious and patients will feel like there are sands in their eyes. When the symptom gets severe, the eyes will turn red and swollen, usually due to the condition itself and as a result of constant scratching and rubbing. 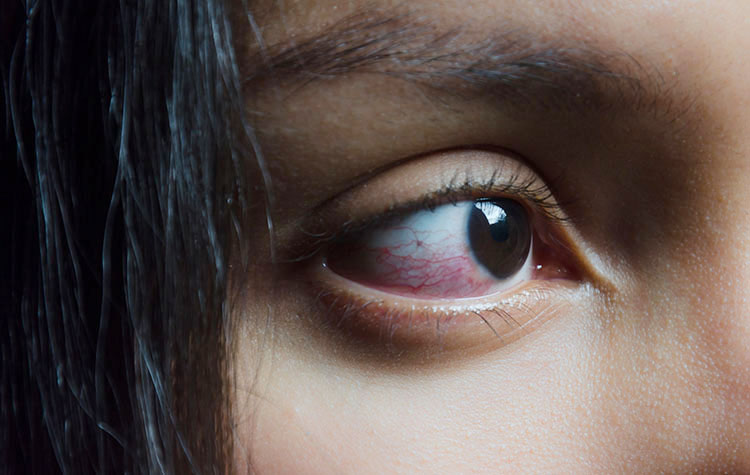