Asperger syndrome is a type of disorder which belongs to the autism spectrum. It is usually diagnosed during the childhood stage, although sometimes, it is only discovered when the child reaches the adolescent stage. The condition does not have any impact on the individual’s cognitive ability, however, it can affect the patient’s ability to understand social cues.

Individuals diagnosed with Asperger Syndrome often excel in the fields of computer science, mathematics, music, and linguistics. When they reach adulthood, their symptoms will be minimized as they start to adapt to socially acceptable behaviors. Here are some of the most common signs and symptoms of Asperger syndrome.

Oftentimes, individuals who have Asperger syndrome will not be able to pick-up social cues in their surroundings.  Thus, they will not cry or laugh at situations that warrant these emotions. It is also common for them to get offended with jokes since they will take these things literally.

Due to their lack of awareness, people with Asperger syndrome will sometimes make inappropriate comments, without the intention of being rude. Neurologists explained that the brain of those individuals with this disorder is usually structured differently, which explains their behavior. There is also a theory that this is due to the embryonic cells’ abnormal development while in the uterus, which then affects the brain’s structure. 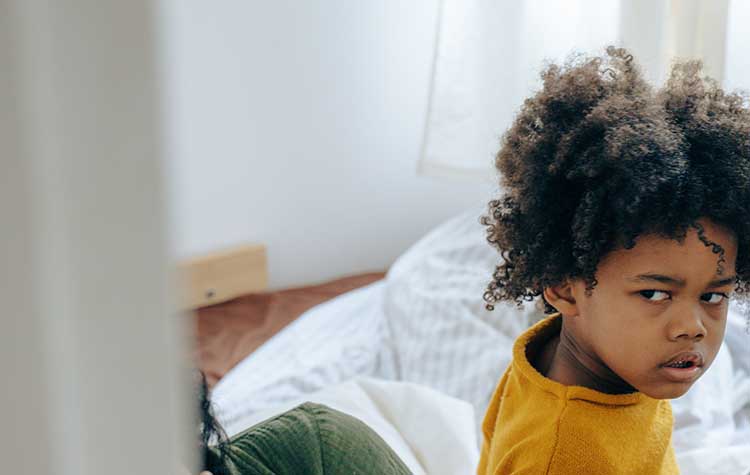