Some people who have contracted salmonella do not get ill or show any symptoms. However, for others, the symptoms will usually typically appear within 6 to 96 hours after the exposure. The combination of the symptoms can lead to the inflammation of the gastrointestinal tract or gastroenteritis. Salmonellosis symptoms will usually last for 4 – 7 days. However, symptoms can last up to several weeks in some people. There are also cases where infected persons develop symptoms several weeks after the exposure.

A lot of patients will be able to recover from salmonellosis without any medical intervention such as antibiotics. However, there are instances when the infection can become severe and complicated, especially if the affected individual has an underlying illness. 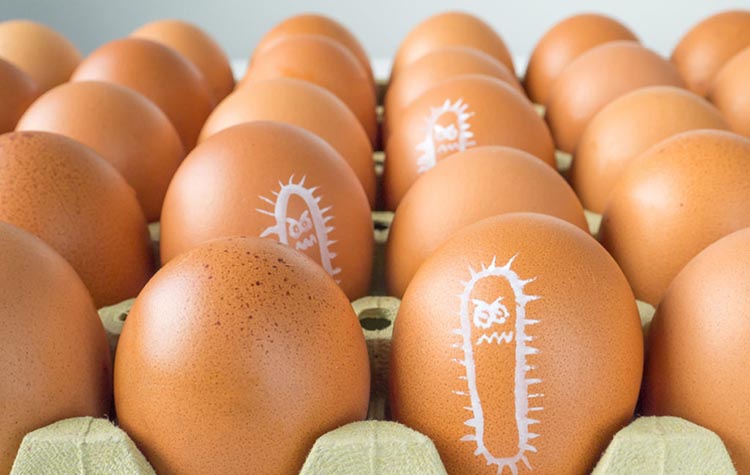