Perimenopause refers to a state when a woman’s body transits into menopause, which begins just a few years before the actual menopause starts. During this time, the ovaries will gradually slow down its production of estrogen.

Here are 10 common signs and symptoms of perimenopause.

1. Change in the Menstrual Cycle

It is also common for women in their perimenopause to get menstruation even after several months of not having it. So if you are having irregular menstruation and are already at the premenopausal age, it is best to see your doctor. Your gynecologist can check if the reason behind your irregular menstrual bleeding is only because of perimenopause and not due to some life-threatening conditions like cancer. 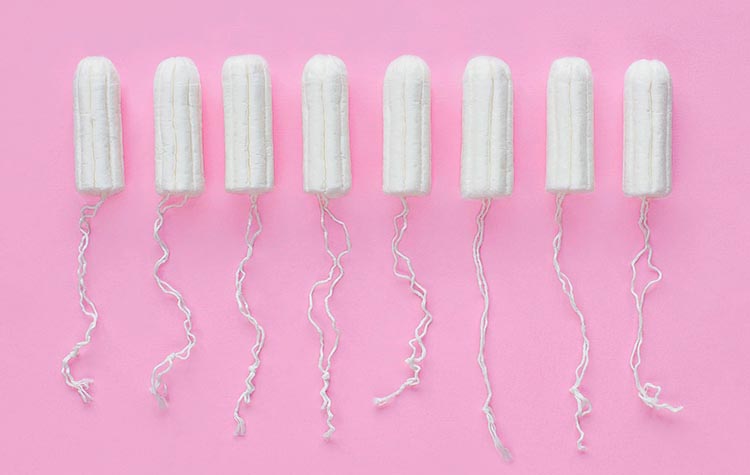