Parkinson’s disease is a type of disorder that affects the nervous system and can have an impact in one’s movement. When a person has Parkinson’s disease, the nerve cells in the brain will die, which leads to the impairment.

The absence of these neurons will decrease the level of the essential neurotransmitters in the brain, which then leads to abnormal brain activity. This explains why the patient will not be able to control the movement of his or her muscles. Parkinson’s is usually common among older individuals, and here some of its signs and symptoms.

One of the most common symptoms of Parkinson’s disease is resting tremors, which is manifested by a sudden shaking or trembling of the fingers. Sometimes, it is observed in the foot or hand of the patient. There are also instances when the tremors are felt on one side of the body.

In some rare cases, the patient will feel the tremors of Parkinson’s disease in the jaw or face. The tremors will start once the affected part of the body is relaxed, and this is why they are being referred to as, “resting tremors.” However, sometimes, the tremors are asymptomatic, which means that the trembling or shaking of the body will not show even if it is happening. 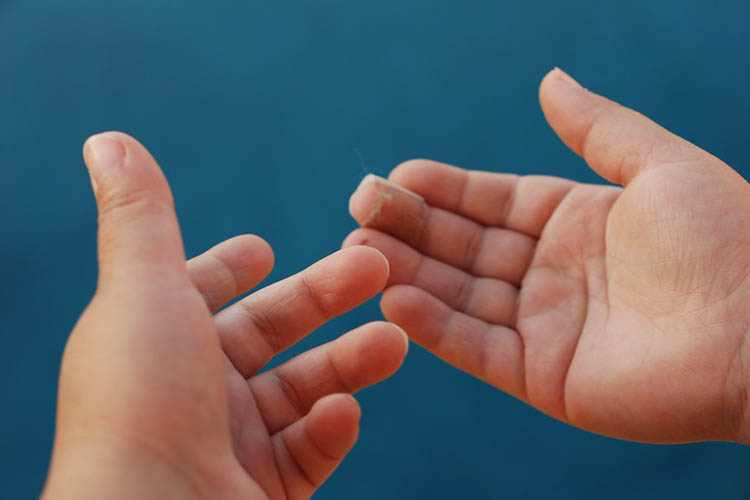