Hand, foot and mouth disease, also known as HFAM or HFMD, is a condition that generally affects younger kids. It is usually not a serious infection, however, it can spread from one child to another since this disease is highly contagious. The virus that is behind HFAM is known as the coxsackievirus. Unfortunately, there is no specific cure for this disease as of yet. However, if the disease is not due to coxsackievirus, it should go away on its own after a certain period. Here are the most common signs and symptoms of hand foot mouth disease.

Most people who acquired the hand, foot, and mouth disease will develop a fever. The fever will usually appear during the initial stage and is usually the first indicative sign of this disease. This is especially the case if the HFMD is due to the contraction of the coxsackievirus.

Fever is a common symptom of viral infection. This is the body’s natural way of responding to any foreign invader, such as the virus. When the body temperature will be increased, it can be difficult for most viruses and other foreign invaders to survive. Once the virus is defeated, it will be easier for the immune system to fight the disease. 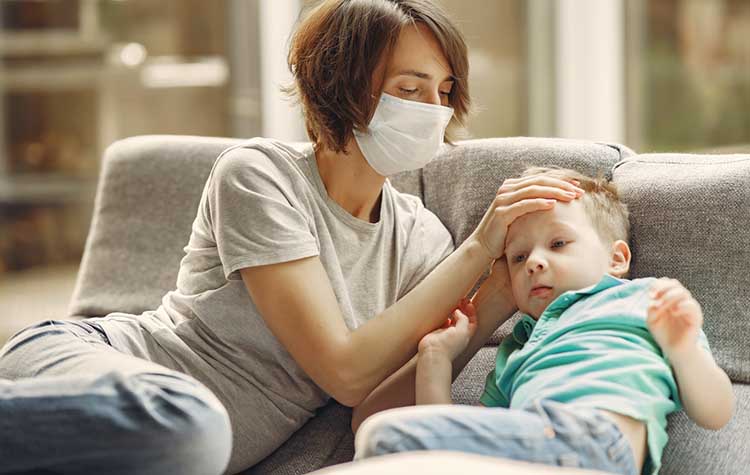