The body’s cells grow in their own ways, dividing to make new cells. When the cells die, others grow to replace them. When cells grow out of all control, it’s called cancer. The cells clump together to form tumors.

The nutrients in the foods we eat have an effect at the cellular level. Cells are made of proteins while the organs and tissues they make up benefit from other nutrients. Some foods, however, are no good for us. These are ten cancer causing foods to remove from your diet.

It isn’t so much the meat that causes malignant growths, but the substances added to it to preserve freshness, prolong shelf life, and improve its taste. These additives have been shown in studies to contribute to malignant growths, Dr. Axe tells us. Nitrates are one ingredient for which to be on guard when you read ingredients lists. 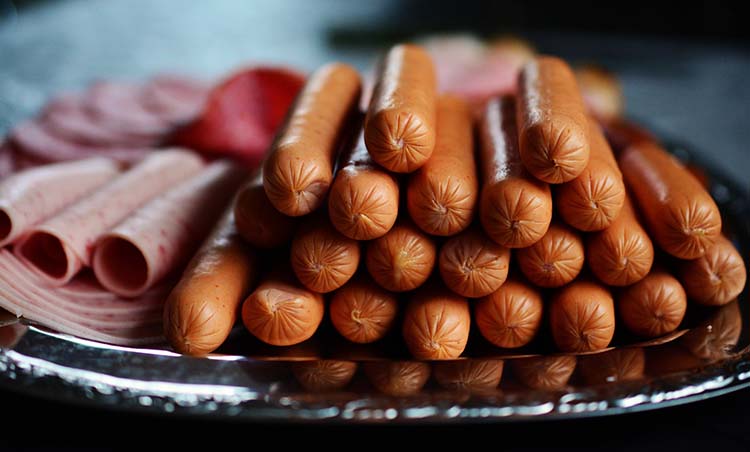