Nocturia can signify uncontrolled level of blood sugar in diabetes patients. Nocturia, also known as nighttime urination, is one of the most common symptoms of diabetes. Read on to find out more about nocturia in diabetes and how it can be avoided.

What is Nocturia in Diabetes?

Nocturia or nocturnal urination refers to the frequent need to get up at night to urinate. It is normal to go to the toilet at night every once in a while. However, urinating more often indicates that a long term or temporary problem is present.

There are many possible reasons behind the need to urinate frequently at night such as:

• Excessive intake of fluid, including alcohol and caffeine.

Aside from the things listed above, age is also a factor behind the cause of nocturia. According to some experts, nocturia is more likely to appear when we get older. 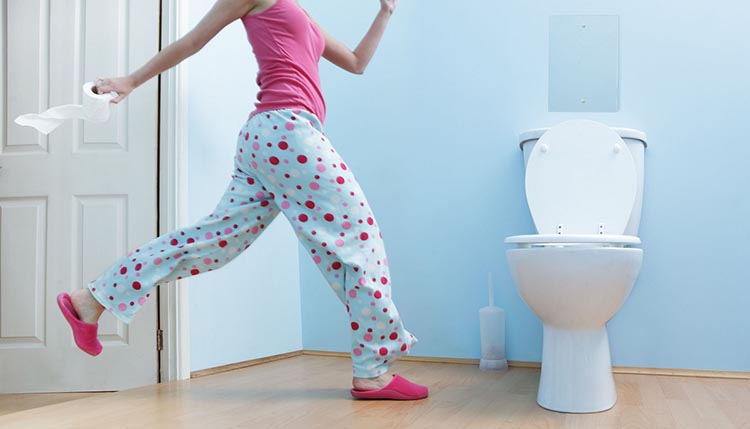