Signs and Symptoms of Cellulitis

Cellulitis can occur in almost every part of your body. It can appear in the eyelid, nose, ear, eyes and nasal area. If it appears on the eye area, it is often referred to as orbital cellulitis. It is usually puffy and pitted slightly, having an orange peel appearance. The redness of the affected area often has well defined borders.

Some other common areas where cellulitis would appear are in the foot, ankle, leg, arms and hands. It will tend to appear on areas that have been inflamed and damaged due to existing injuries, cuts, etc. Poor circulation of blood due to peripheral arterial disease is another common cause behind cellulitis.

(..continue to the next page) 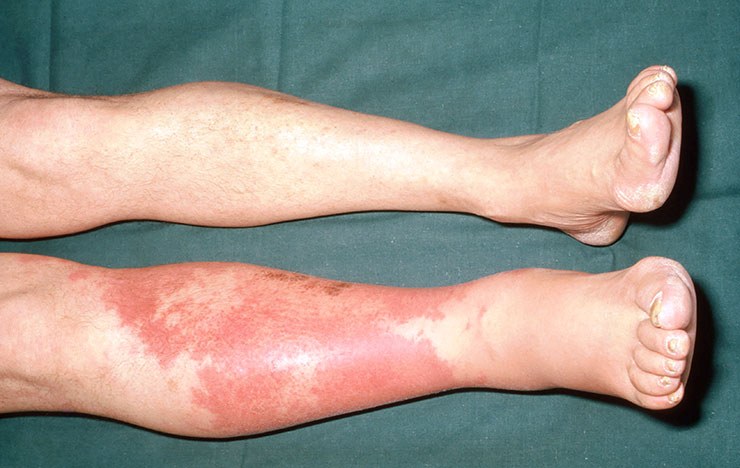