Various researches were done on Berberine for diabetes which include repeated clinical trials. One of the findings has shown a definitive benefit for diabetes and blood sugar control.

Berberine is a type of alkaloid, an organic compound found in a genus of plants known as Berberis. They include Chinese goldthread, American goldthread, Barberry and Goldenseal etc. Since the early days, various cultures used the various plants containing berberine as a medicine for treating ailments.

Berberine contains some the most basic nitrogen atoms known to pronounce physiological effects in human beings. It has antioxidant, anti-inflammatory, astringent and antiseptic properties. 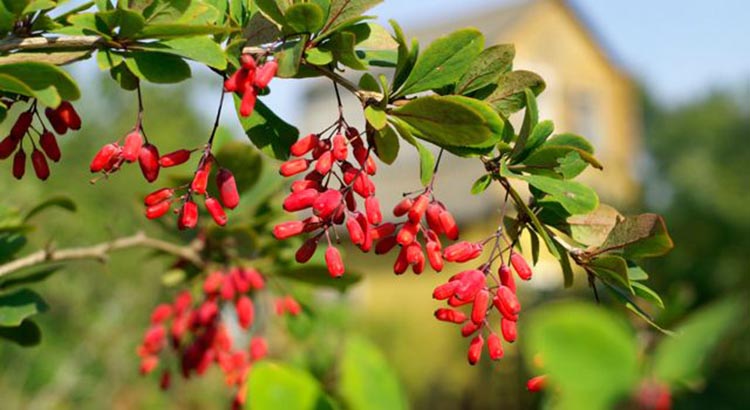