Diabetes Found to Lower Risk of Migraine in Studies

The study was done by a team of Norwegian researchers who have used the data they gathered from a Norwegian database of prescriptions. A period of ten years was spent in the study of the link of Type 1 diabetes, Type 2 and migraine. The data used includes more than 100,000 people suffering from diabetes. 92 percent of them have Type 2 diabetes, while the other 8 percent have Type 1.

It has been found that evidences of migraine are 26 percent lower for those with Type 1 diabetes as compared to the entire population who have diabetes. The data was also adjusted for sex and age in order to reach the figure. Those with Type 2 diabetes have shown a reduction of about 11 percent in the risk of developing migraines.

If educational attainment is also factored in, results for both Type 1 and Type 2 are similar with each other. Thus, researchers have concluded that both types of diabetes are highly associated with lower risk of getting migraine. Furthermore, the results suggest that diabetes may be considered as a protective factor against migraine. 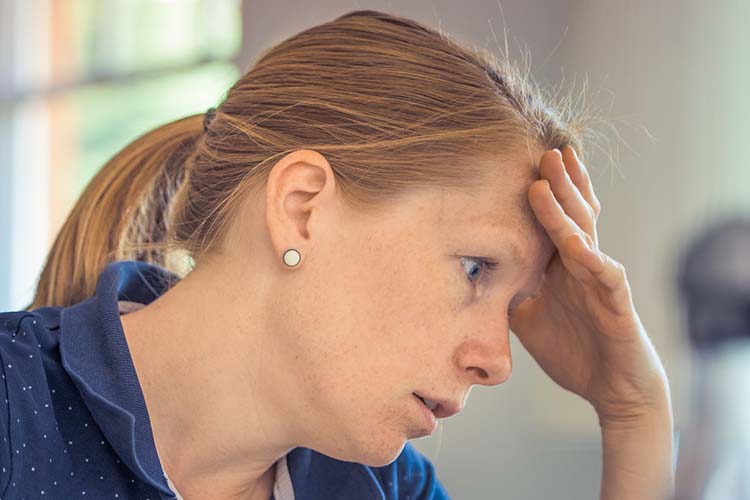