Tetanus is a type of bacterial infection that is caused by the bacteria known as “clostridium tetani”. The bacteria usually come from dust and dirt. In most cases, tetanus happens when the bacteria get into a wound and enter the bloodstream to produce a toxin known as the tetanospasmin.

Tetanospasmin can affect the nerve signals from the spinal cord to the muscles. This can trigger a host of different symptoms, such as fever and muscle spasms.

Below are some of the 10 most common signs and symptoms of tetanus.

One of the most frequent symptom that people with tetanus will experience are general anxiety and irritability. They will also feel fidgety and restless. Infected persons will have difficulty in staying still and following instructions. Sometimes, they may have difficulty communicating with others and feel insensible to certain questions. In fact, restlessness is one of the first symptoms that people with tetanus will often complain about. Therefore, if you suspect a person of having tetanus infection, encourage them to seek immediate medical treatment. 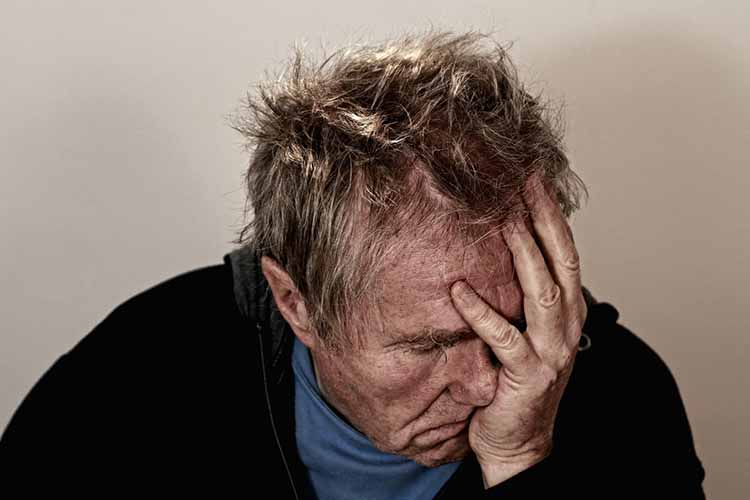 10 Signs and Symptoms of Dementia

10 Signs and Symptoms of Salmonella

10 Signs and Symptoms of Ear Infection

How Does Nicotine Affect Diabetes?