We have approximately trillions of different cells present in our body. One of which is the nerve cell. Nerve cells are responsible for carrying messages from the brain to different parts of our body. When there is a blockage between these nerve cells and our muscles, a medical condition called myasthenia gravis occurs.

Myasthenia gravis refers to the impairment of skeletal muscles which prevent sufferers from doing usual or regular movements. Myasthenia gravis can often be observed in older age groups such as men and women that are 60 years old and above. However, it can affect younger ones in some cases as well. Here are 10 most common signs and symptoms of myasthenia gravis.

The most common symptom and probably the earliest sign that someone is suffering from myasthenia gravis or any neuromuscular disorder is ptosis. This particular sign can be observed in more than half of the patients who have myasthenia gravis. It is characterized by having saggy or droopy upper eyelids.

Some patients may notice drooping on one eyelid while some can be bilateral. This particular symptom does not usually last for a long time and only appears when a factor triggers the illness. Some sufferers describe a mild drooping in the morning that usually gets worse at night. 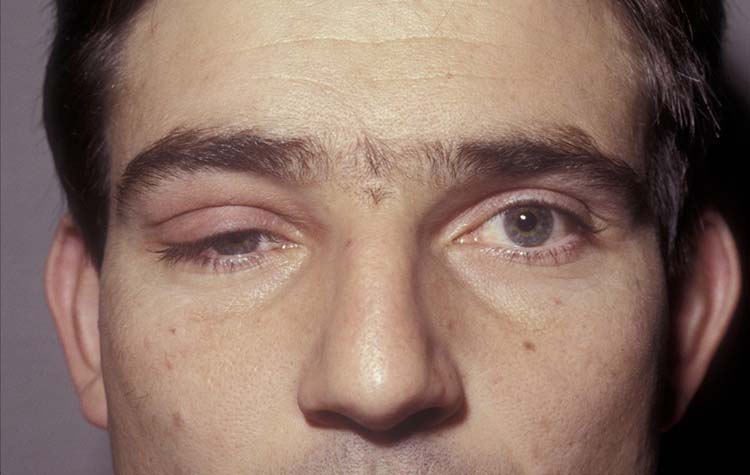