Retinal detachment is a condition where the eye’s retina is separated from the layer beneath it. If left untreated, this condition can lead to a permanent loss of vision.  Some of the most common reasons behind a detached retina are posterior vitreous detachment, eye inflammation, and an eye injury that will cause a buildup of fluid in those areas behind the eyes.

On of the most common symptom of a detached retina is having floaters. Floaters are eye deposits that come in varying shapes and sizes. These deposits will appear at the vitreous humor of the eyes and are usually transparent. This is usually common among individuals who are undergoing degenerative changes in the vitreous humor.

Myodesopsia is the term used for a condition where you will see floating objects every time you wake up. These floaters are visible because of the refraction of light that passes into them. They can appear as spots, threads, or cobweb-like features that float through the patient’s eyes. Sometimes, they will move along the direction in which the eyes move. 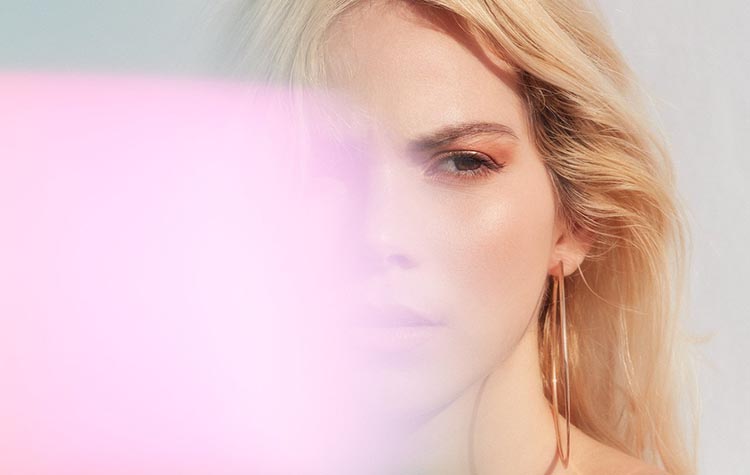