One signs of autoimmune disease is having celiac disease. Some people will choose to avoid gluten for dietary reasons and some have no choice but to avoid it due to disorders such as celiac disease. People with this disease cannot afford to eat gluten as it will cause inflammation and other minor complications. When gluten is consumed, autoimmune cells see it as a threat to the body and therefore attack it.

Celiac disease is often misdiagnosed as gluten sensitivity or gluten allergy. However, it is crucial to distinguish between the two conditions and know if you have any. Celiac disease affects the autoimmune system and can lead to multiple secondary adverse effects. 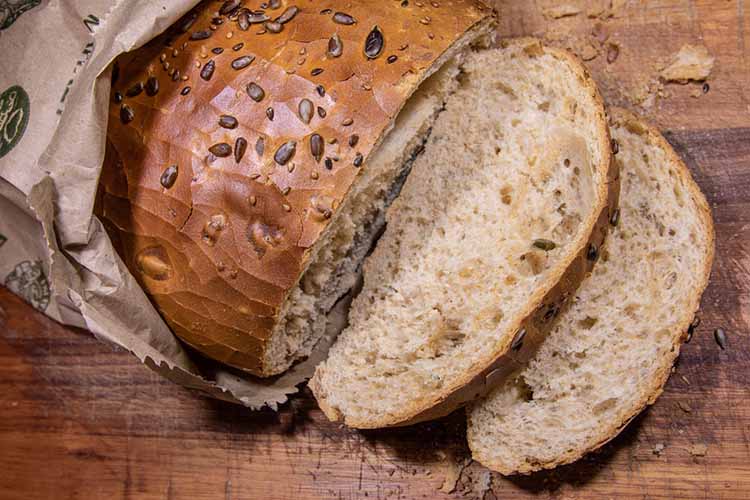