Chaga is a type of mushroom which has medicinal properties. It has been used for centuries to treat many kinds of illnesses which include cancer, liver problems and diabetes. Mainly found on birch trees in Eastern Europe, chaga mushrooms can also be found in small parts in North America.

To really guage the effectiveness of the chaga mushroom, a study was done on the chaga mushroom by Liaocheng Clinical School of Taishan Medical University in China. Rats were given diabetes through injections and they were subsequently treated with different levels of Chaga. The whole experiment lasted for six weeks. It was found that chaga helped with three main areas. Abnormal oxidative levels become normal and the rats also lost weight after an initial weight gain due to the induction of diabetes. Third, blood glucose levels in the rats were also found to have reduced. Based on the study, the researchers firmly believe that chaga does have properties that can help with diabetes.

Chaga supplements can be found quite easily these days but before deciding to take any chaga supplements, always be sure to consult your doctor first. 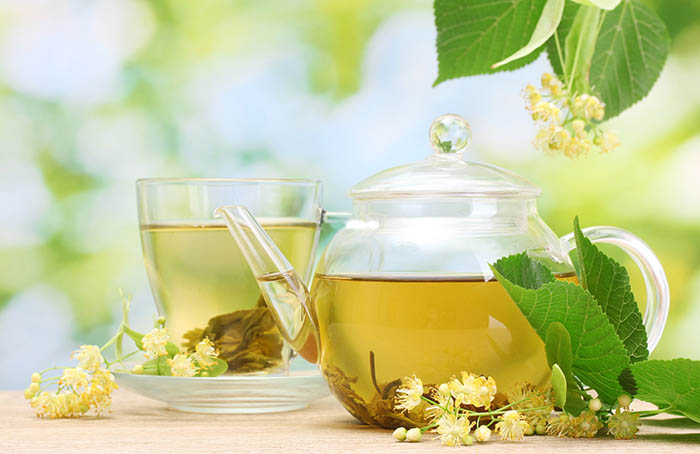 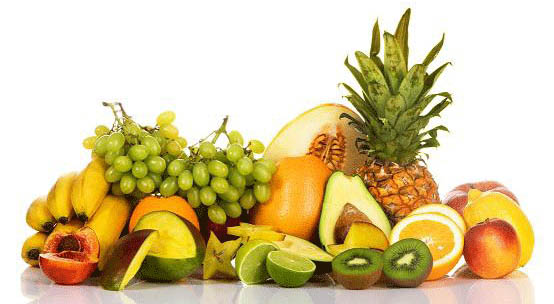 Best and Worst Fruits For Diabetes 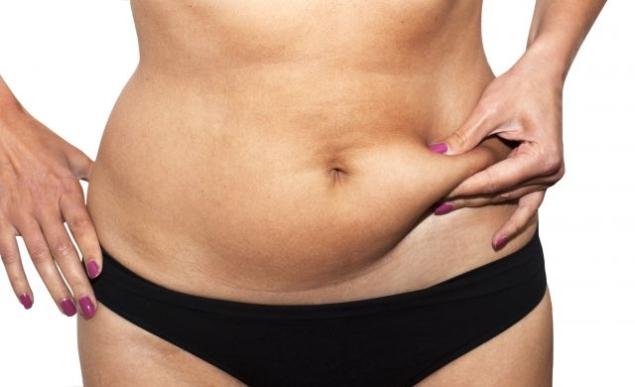