Alzheimer’s disease is a mental condition that worsen progressively. It will gradually make people forget things, including the most basic information. It can also impair the patient’s ability to perform everyday tasks.

Alzheimer’s disease happens due to the buildup of proteins in the brain, making it impossible for the nerves to function properly, which then leads to memory loss and some other symptoms. Here are 10 common signs and symptoms of Alzheimer’s disease.

Memory loss is the most common symptom of Alzheimer’s disease. As the condition worsens, even the simplest things can be forgotten and will become more frequent. All the new information that the patient has acquired after the condition has developed will most likely be forgotten instantly. Thus, the patient will end up repeating the same question over and over again.

In addition, patients will Alzheimer’s may need to rely on memory aids for them to remember names, places, and other important events. There are also instances when the patient will forget certain things only to remember it at a later time. When the condition gets even worse, the patient will not even recognize the face of their friends and family. 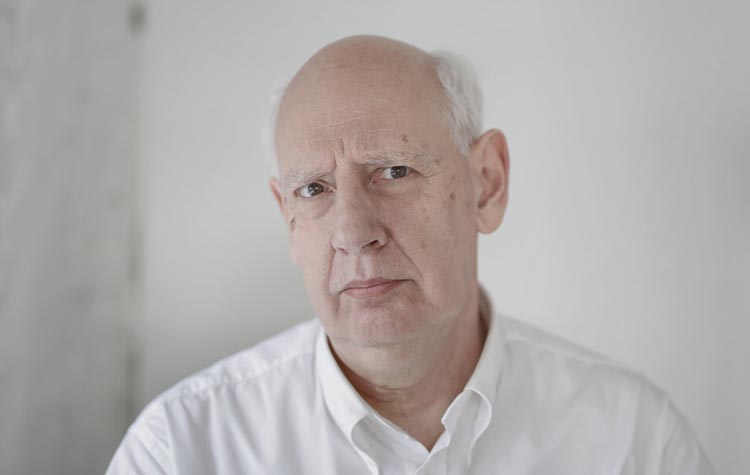