How Ginger Works For Diabetes Control:

Ginger can help with diabetes control in various ways including:

In 2012, Planta Medica, the natural product Australian journal, published a study that proved that ginger could improve blood sugar control in the long run for those suffering from Type 2 diabetes. Researchers found that extracts from Australian ginger, abundant in gingerols or the most active part of the ginger rhizome, can help to increase glucose absorption by the muscle cells without the use of insulin. This could lead to managing blood sugar levels effectively.

Ginger also has a very low glycemic index (GI). The advantage here is that it can break down slowly to form glucose, so it does not cause blood sugar levels to shoot up dramatically as high GI foods usually do.

In 2009, the European Journal of Pharmacology published a report that considered two extracts of ginger--spissum and an oily extract--that interact with serotonin receptors to bring down the effect on insulin secretion to the tune of 35% reduction in blood glucose levels and 10% increase in plasma insulin levels.

In 2010, the journal, Molecular Vision reported a study that found that by eating a small piece of ginger every day, the onset and progression of cataracts could be delayed. Cataract and glaucoma are common complications of diabetes. 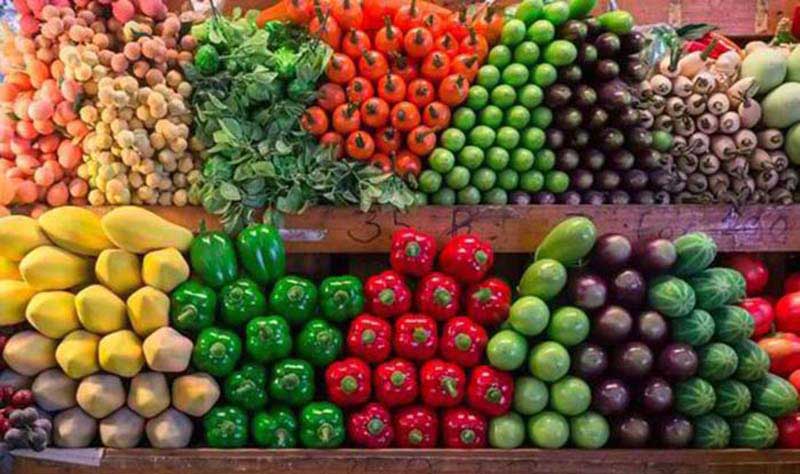 Vegetables You Should Not Take If You Are Diabetic 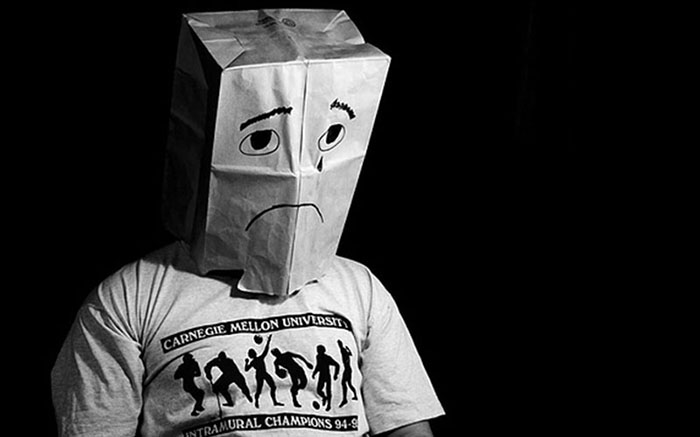